Talk about a launch , this was an amazing event in Cairns 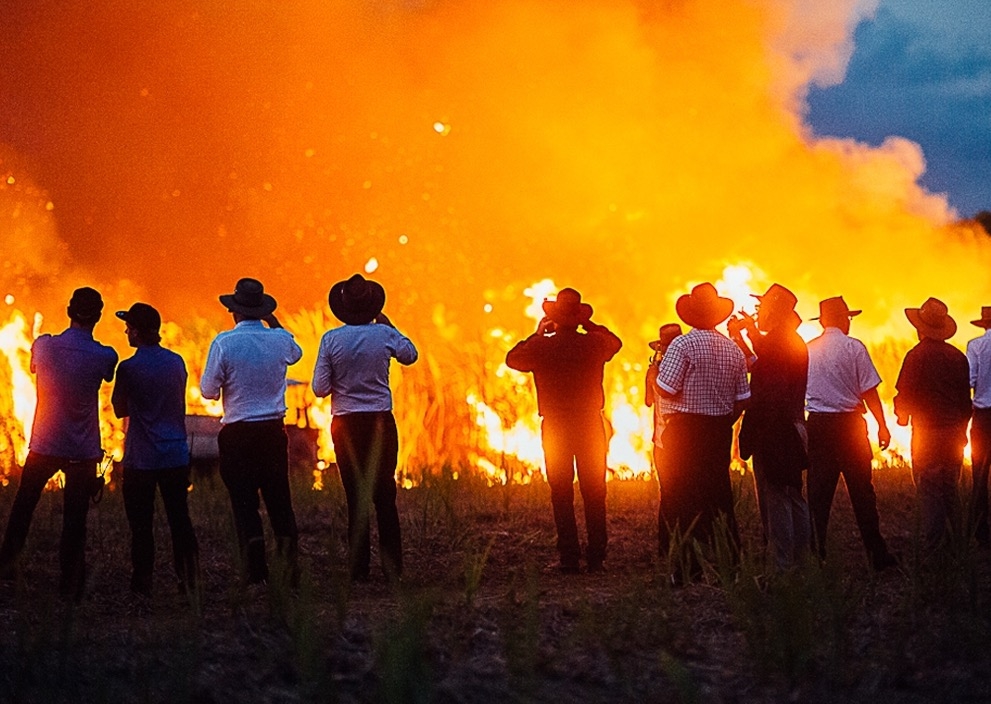 Talk about a launch , this was an amazing event in Cairns

I have been lucky to be part of such great events lately but this one was WOW, it was truly a beautiful event to photograph with so much attention to detail from The laneway group who put it all together for  Mercedes Benz who was launching their new series of trucks Actros here in beautiful Cairns, North Qld.

From the moment I got to the location and saw the decorated shed I was like wow then I walked to the place that was getting set up for dinner and again everything looked that little bit special, then I was briefed that the guests would arrive on the other side of the farm where pre dinner drinks and food prepared by Nunu’s restaurant would be onsite welcoming them ,  again another place with details to impress, after sunset  an area of sugar cane was set alight just like it used to be done up until a few years ago and this was just amazing again, after this guests were guided by a truck to the dinner area which was a big surprise to them, it really looked beautiful  with all those lights right in the middle of the sugar cane fields, the trucks were announced and came like in the movies from behind the sugar cane fields and as they came out a few more flames came up to the sky , everyone was clapping and amazed by those big trucks , by now in my head I could imagine they would turn into Transformers ha ha ha.

After dinner the big shed/man cave was opened as the local band started playing in the open surrounded by bonefires .